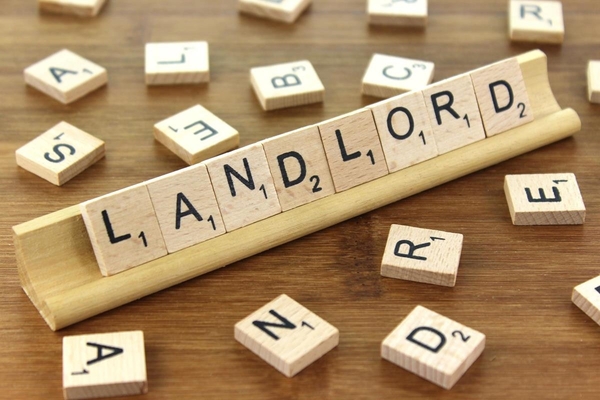 Research suggests that since the Tenant Deposit Scheme was first introduced in 2007, the number of Landlord and Agents being awarded 100% of the disputed deposit amount has risen quite significantly.

Previously, most of the deposit disputes had gone in the favour of the Tenants where their deposit was returned to them in full than those that were returned back to the Landlords and or Agents. The reason being is that the reports that were previously compiled did not include enough evidence to support the Landlord or Agent's claim/s as a result of poor descriptions and irrelevant images being included in the report.

Many Landlords and Agents fail to record the condition of sinks and bathroom fittings, as well as skirting boards, doors, handles, flooring and kitchen units. If an inventory is not a carried out by a professional clerk and a report is not detailed enough then it is fair to say that it is not worth the paper it is written on.

For the first time, Landlords and Agents are now more successful than Tenants at winning 100% of their deposit - this is an 8.5% increase on a yearly basis.

It has been said that Landlords and Agents are noticing the power of digital professional inventories and periodic inspections, as a result, they play a huge part for both the Landlord and Tenant throughout the entire tenancy.